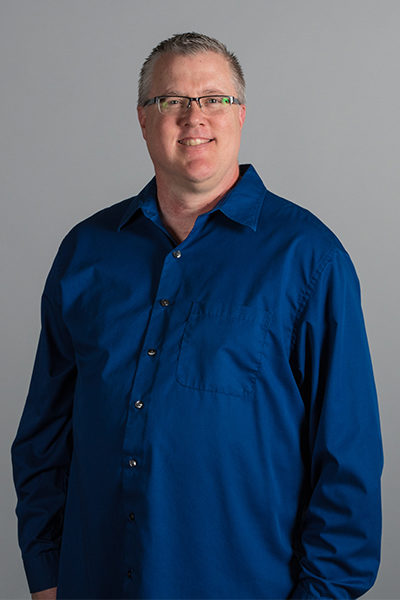 Steve and his family moved to Arizona in 2005. He has been married to his wife, Jill, since 1990 after meeting at a Snow Camp in OR, where they were both youth pastors. They have three children, Ashley, Joel, and Caleb. Steve is an ordained minister. He has served in ministry in children, youth, worship, as well as a senior pastor during his ministry tenure. However, his passion is for reaching children and laying that firm foundation so that they will always follow Jesus for their entire life. He works as a para professional at a local school and you’ll often see him in various positions an evening or two a week at a Harkins theater in the area. He enjoys reading, video games, and watching the Diamondbacks and Arizona Cardinals.