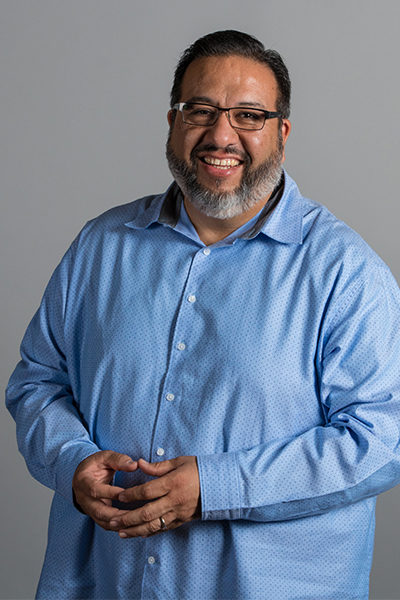 Lawrence grew up in Los Angeles and moved to Arizona in 2002. He married Gina, his high school sweetheart, whom he met in youth group. They have 6 kids, a daughter in law and 2 grandkids and have a great passion for children who have been placed in the foster system. Lawrence is an Ordained minister with the Arizona Ministry Network, and left his position as the Royal Ranger Network Commander to serve as Associate Pastor here.  He also serves on the Arizona Network Men’s Ministry team. Lawrence has a passion for people, and he loves doing anything outdoors.